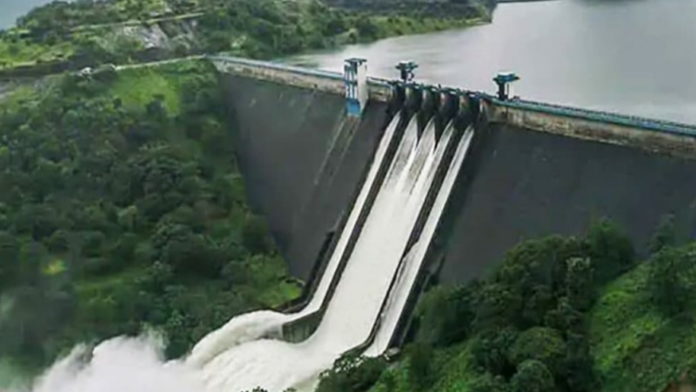 Three shutters of the Mullaperiyar Dam were opened at 1 pm on Friday due to heavy rainfall in the region over the last several days.

Around 534 cubic feet of water will be released through these three shutters. This will be doubled after the first two hours.

Kerala-Karnataka-Lakshadweep coasts are likely to witness strong winds of 45-55 kmph on Friday.