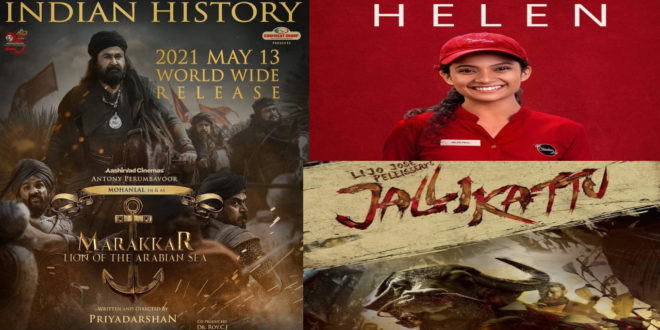 Now, this is a proud moment for the whole Malayalam film industry, as Priyadarshan directed Marakkar: Arabikkadalinte Simham has bagged 3 national awards. The film has been chosen as the ‘best feature film’, ‘best special effects’, and ‘best costume designer’ (Sujith and Sai), during the 67th National Awards. The Mohanlal starrer is gearing up for a worldwide release on May 13th this year. The award announcements saw Dhanush and Manoj Bajpayee sharing the ‘best actor’ award, while Kangana Ranaut has bagged the ‘best actress’ award. Vijay Sethupathi and Pallavi Joshi were respectively chosen as the best performers under the ‘supporting actor’ and ‘supporting actress’ categories.