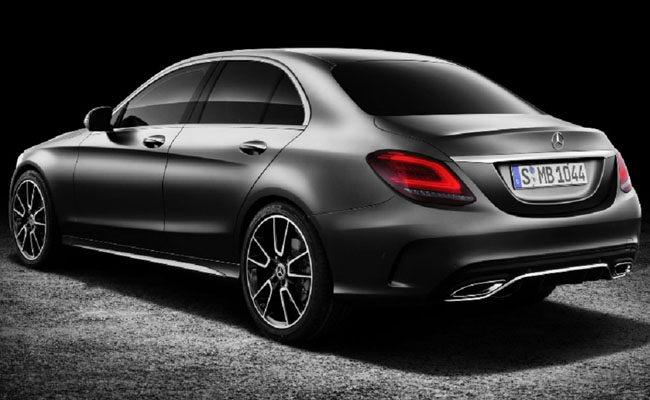 2018 Mercedes Benz C Class Facelift is all set to get a new 1.5L turbocharged petrol engine. The luxury sedan will also get some design updates as well and the updated variant is expected to come out soon from the automakers. Reports suggest that the 1.5L turbo petrol engine would be capable of churning out a peak power of 184bhp, while the peak torque figure stands at 280Nm.

Along with, comes the EQ Boost technology, which would be significant in bringing down the emission level.  Though sports a 48 volt battery, the Facelift unlike a conventional hybrid mill, would deliver a power of 13bhp on low rev conditions.