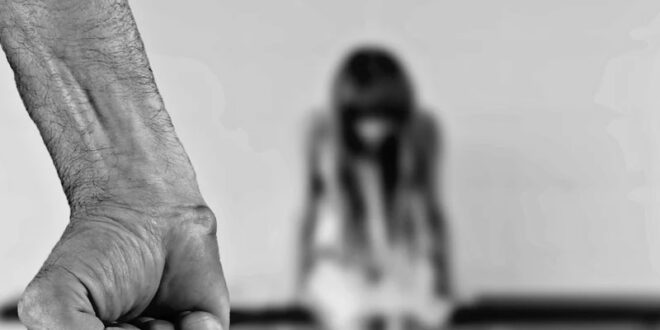 Chief Minister Pinarayi Vijayan and Chief Justice of Kerala High Court S Manikumar inaugurated 17 special fast track courts in the state to expeditiously adjudicate cases of sexual offenses (POCSO) and rape cases. It was inaugurated online and the regular functioning of the courts will start from today.

The government has decided to set up 28 special courts for speedy disposal of POCSO and rape cases. 17 of those are just getting started. As of March 31, 2020, there were 7600 POCSO cases and 6700 rape cases in the state. The Chief Minister said there were social, cultural and economic reasons behind the violence against children. The government is trying to thoroughly evaluate such causes and address them accordingly.

Strong measures will be taken to prevent crimes against children. In a raid attended by 117 teams of Kerala Police, 89 persons including a doctor were arrested for crimes against children. What is clear in this investigation is the fact that our children are being subjected to violence even in their own homes. Therefore, through ‘Operation P-Hunt’, we aim to ensure the safety of children. CM has also decided to seek Interpol’s help in this regard.